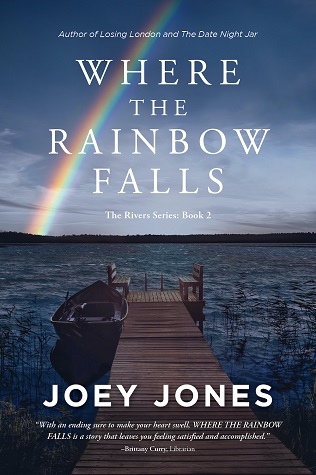 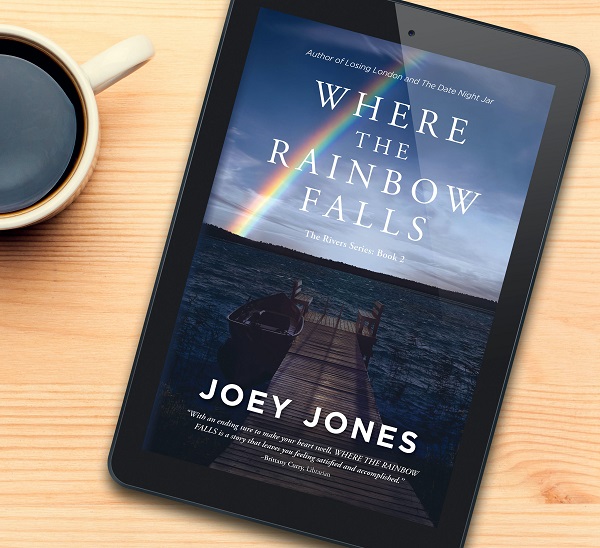 In the face of a storm, a father’s love is the most powerful force.


With Hurricane Florence rapidly approaching the North Carolina coastline, all Niles North can think about is his five-year-old son Riley and how he wished he bent the law when he had the chance to evacuate him. Now, instead of being safe in Hickory with his dad, Riley is with Niles’s ex-wife Eden, who’s decided to ride out the storm at home with her drummer friend. Desperate to get back to his son as the stormwaters rise, Niles begs Reese, an attractive police detective and rescue worker, to drive him back to New Bern.

Refusing to help Niles seems nearly impossible for Reese who quickly realizes she’s in deeper than she should be—both professionally and emotionally—especially since she’s drawn to almost everything about him. As the two undertake a perilous journey into the eye of the storm, Niles’s worst fears come true, setting in motion a series of events that will change both of their lives forever. 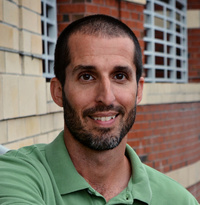 The ratings and reviews of Jones’ novels A BRIDGE APART (2015), LOSING LONDON (2016), A FIELD OF FIREFLIES (2018), and THE DATE NIGHT JAR (2019) reflect the comparison to the aforementioned New York Times bestselling authors.

Joey Jones fell in love with creative writing at a young age and decided in his early twenties that he wanted to write a book. His debut novel A BRIDGE APART is a suspenseful love story that was years in the making as he tinkered with the story off and on while working full-time in the marketing field. In February 2016, Jones became a full-time novelist and published his second novel LOSING LONDON later that year. Three of Jones’ novels have earned 4.8 out of 5.0 Amazon stars.

In his spare time, Joey enjoys spending time with his family, playing sports, working out, reading, and writing inspirational quotes. His favorite meal is a New York Style Pizza with sweet tea. He won the 8th-grade spelling bee at his school, but if you ask him how many students participated, he might say, “Such minor details are not important!” He currently lives in North Carolina with his family.

Joey Jones earned a B.A. in Business Administration from the University of Maryland University College where he graduated with honors (2006). He was the owner of a full-service advertising agency and taught business and marketing courses as an adjunct college instructor.

Jones invites you to connect with him online to find out more about his upcoming novels, book signings, giveaways, exciting news, charities, and more.

Enter the Where the Rainbow Falls Book Blitz Giveaway!