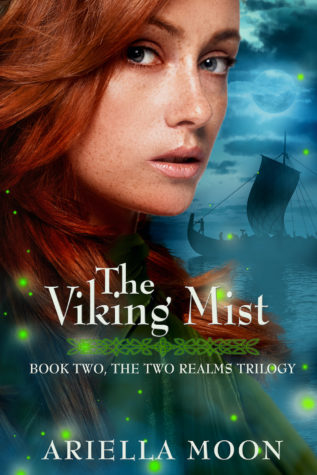 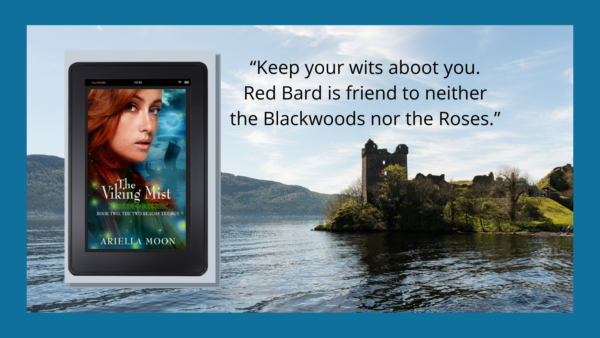 When a fairy kills a fairy, they forfeit immortality.

Never over three centuries, since the Last Fairy King was assassinated, has a noble fay been murdered in Fairy…until now.

The mysterious murder leads to an astounding discovery. Mab, Queen of Fairy, accuses Talfryn’s parents of stealing an elixir that restores immortality. She holds his fay father hostage, forcing the Halfling to enter the Viking realm to retrieve the potion.

Talfryn has five days to navigate the world of lethal Cold Iron, locate the human mother he has never known, and recover the elixir that could mask the murderer — a quest he cannot survive without aid from Fenella. Will the Thaness of Thorburn honor their alliance, knowing the venture would jeopardize her freedom and second chance at love?

In 16th century Scotland, Fenella believes Talfryn is dead. Her covert plan to regain her thanedom and safeguard her life hinges on marrying her kidnapper’s son…for love. With weeks until their wedding, she can ill afford to break Edward’s trust, or his heart…again.

Will love be lost…or found?

In this sequel to The Beltane Escape, shape-shifters and secrets abound, time bends, fates interweave, friendships fray, and no one is safe. 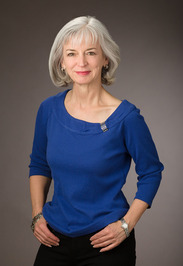 Ariella Moon draws upon her experiences as a shaman to create magical Young Adult fiction. Her series include The Two Realms Trilogy, a medieval Scotland and Fairy fantasy romance, Two Realms Novellas, origin stories of characters and magic in the Two Realms, and The Teen Wytche Saga, a series of sweet contemporary paranormal romances. Ariella’s “Covert Hearts” appears in Second Chances: A Romance Writers of America Collection. She lives a nearly normal life doting on her extraordinary daughter, two shamelessly spoiled dogs, and a media-shy dragon.