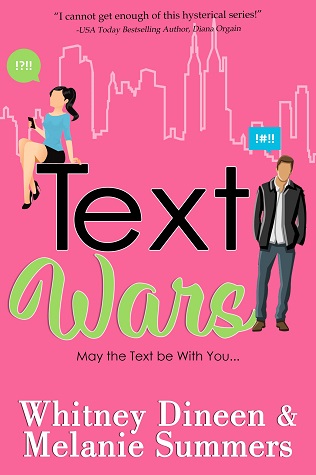 Book & Author Details:
Text Wars: May the Text be With You … by Melanie Summers, Whitney Dineen
(An Accidentally in Love Story, #3)
Publication date: May 4th 2021
Genres: Adult, Comedy, Contemporary, Romance
Find it on Goodreads!
Purchase:
Amazon 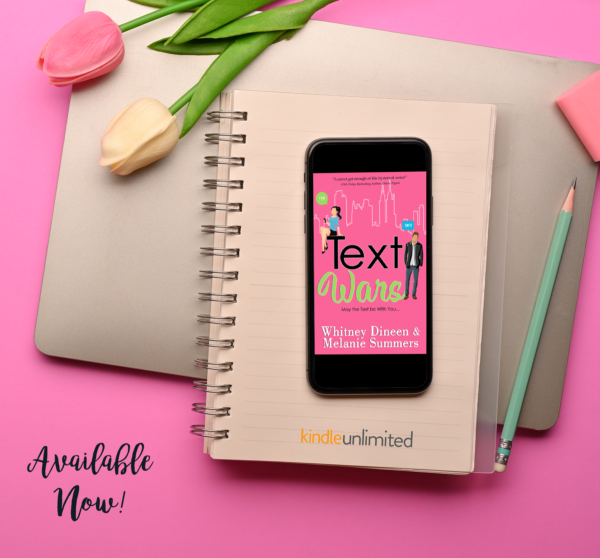 May the text be with you…

Seraphina Lopez is not your typical airy-fairy astrology fanatic. First and foremost, she’s a businesswoman who happens to have a fascination with the stars. Her lifestyle app, “Live for Your Star Sign” is blowing up, and when she’s asked to be a guest on New York’s most watched Morning Show, she knows the exposure will launch her app into the stratosphere.

Astrophysicist Ben Williams just landed his dream job at NASA’s Goddard Institute, Not only is he heading a multi-disciplinary team in search of habitable exo-planets, he’s also been tapped to be the spokesman for the project. While he’d much rather be crunching the numbers to pinpoint the location of Earth II, he also has to sell the concept to the American public.

When Seraphina and Ben meet on the set of the Morning Show, sparks fly! Sera is there to show viewers how to dress for their star sign. Ben is there in the name of science. Their explosive chemistry sets records for the network’s viewing audience. As such they’re asked to host a regular segment–together.

Ben and Sera hate each other so much, they resort to texting instead of talking when they’re off air (and sometimes on). Yet somewhere in the haze of dislike, they start to realize they have more in common than they thought possible. Is love written in the stars or will it burn up on impact?

Find out in the Text Wars, the third installment of the deliciously funny and romantic Accidentally in Love Series. 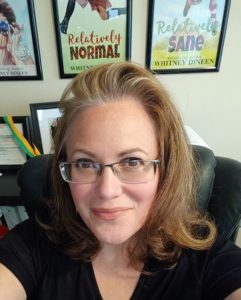 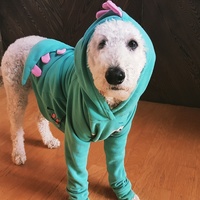