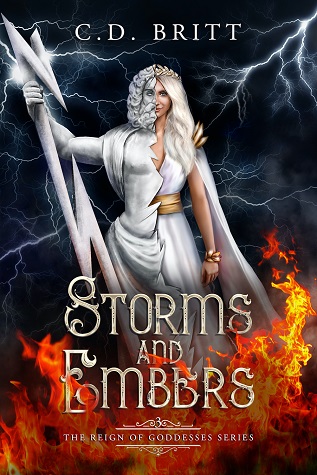 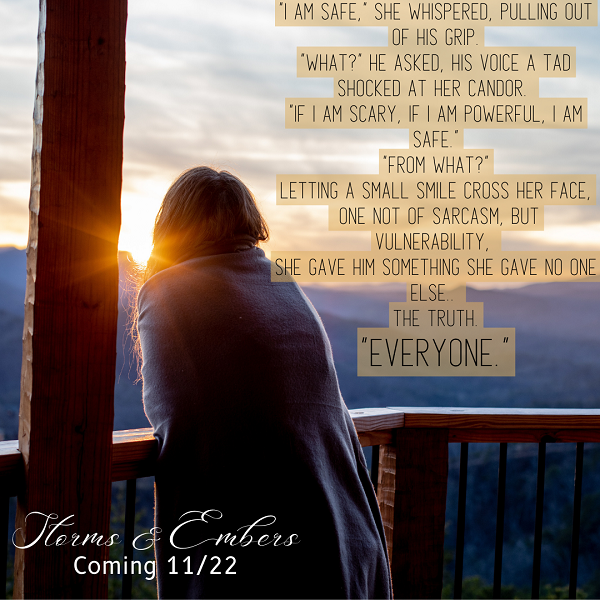 Archon of Zephyr.
Queen of the Goddesses.
A Broken Woman.Hera has reigned over Olympus and humanity for millennia. Seen as cold, sarcastic, and callous, she uses this to her advantage, keeping everyone, including her sisters, at a distance. It’s a lonely life, but it worked, until the Titans decided that breaking her father out of Tartarus was a good idea. A move that put her and her sisters against the Titans in a battle for their thrones upon Olympus.

Dr. Viktor Alden understands being alone. As a man who has spent his immortal life as a nomad, living with an oath that has kept him from allowing anyone to really know him, he is fascinated by the enigmatic woman who quite literally runs the world. Too bad they have a battle they may not win, or even live through, for him to learn the intricacies that make up the Queen of the Goddesses.

Now, two people who have spent their entire lives distrusting the world must learn to trust each other if they want to survive the upcoming war.

Storms and Embers is the final book in the Reign of Goddesses series.
TW: violence, cursing, adult situations. 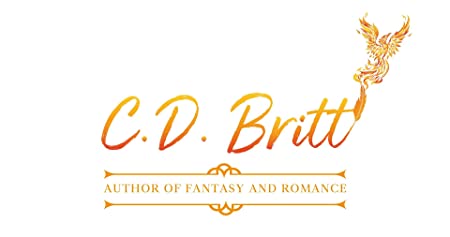 C.D. Britt began her writing journey when her husband told her she needed to use her excessive imagination to write stories as opposed to creating a daily narrative for him. Ever since she penned her first words, life has been a lot more peaceful for him.

She currently resides in Texas where she has yet to adapt to the heat. Her husband thrives in it, so unfortunately they will not be relocating to colder climates anytime soon.

Their two young children would honestly complain either way.

When she is not in her writing cave (hiding from the sun), she enjoys ignoring the world as much as her children will allow with a good book, music, and vast amounts of coffee (until it’s time for wine).

C.D. Britt is the author of Shadows and Vines and the upcoming book, Sirens and Leviathans.

Both books are part of the Reign of Goddesses series.