This is a promotional post.  I received an electronic copy of this book for the purposes of my review.  I did not receive any compensation for this post.  All opinions are my own. 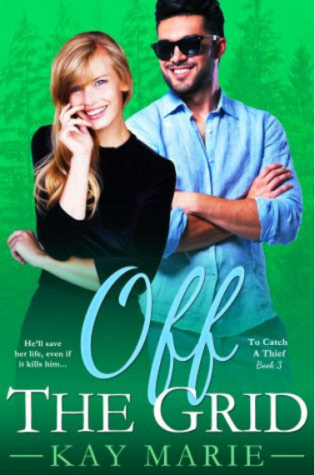 Find it on Goodreads! 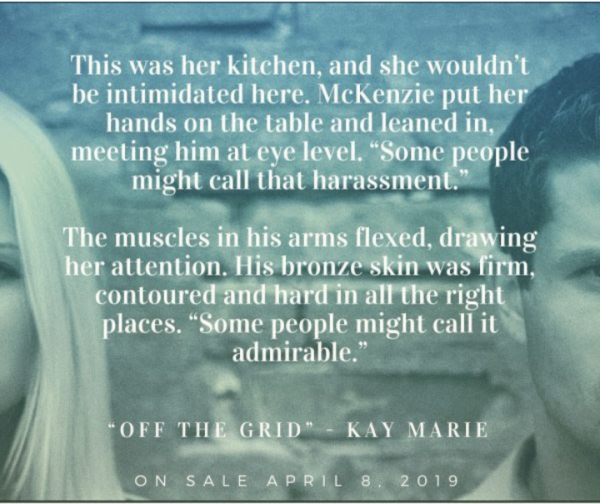 One part Pride and Prejudice.
One part Romancing the Stone.
All the feels.Don’t miss this laugh-out-loud, action-packed romantic comedy, new from bestselling author Kaitlyn Davis, writing as Kay Marie.Agent Leo Alvarez is on his way to Hawaii when his partner calls in a favor–the mob is after a pastry chef in NYC, and he’s the only one who can get to her in time. With his dreams of Mai Tais and sandy shores ruined, Leo rushes to her rescue. But when he arrives at her apartment, he’s greeted by an upturned nose and an icy blue stare. This damsel in distress doesn’t need saving. Good thing he’s a retired marine who never backs down without a fight.After a childhood racked by scandal, McKenzie Harper has learned to loathe surprises. So when a strange man knocks on her door, interrupting her morning routine, she has no choice but to politely shut it in his face–no matter how deeply his hazel eyes might pierce. She has places to go, pastries to bake, and promotions to secure. Or she did, until three masked men kidnap her and throw her into the back of a van… Suddenly, that white knight doesn’t seem so scary.He’s a cocky Fed with a killer smile. She’s an uptown beauty with a biting tongue. If they want to survive, they’ll have to learn to work together–assuming they don’t kill each other first.**To Catch a Thief is a romantic comedy series that’s one part humorous and one part heartfelt, with a dash of adventure, a hint of criminal activity, and a whole heap of fun! Each book is a stand-alone romance with a HEA. 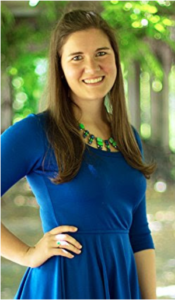 Always blessed with an overactive imagination, Kaitlyn has been writing ever since she picked up her first crayon and is overjoyed to share her work with the world. When she’s not daydreaming, typing stories, or getting lost in fictional worlds, Kaitlyn can be found playing fetch with her puppy, watching a little too much television, or spending time with her family. If you have any questions for her–about her books, about scheduling an event, or just in general–you may contact her at: KaitlynDavisBooks@gmail.com

Sign up for Kaitlyn’s newsletter to stay up-to-date with all of her new releases, to receive exclusive subscriber bonus content, and more! bit.ly/KaitlynDavisNewsletter

***I want to start by sharing that there is some language in this book, which I found unnecessary, and if that kind of thing bothers you, you should know it is there.

This is the 3rd book in the To Catch a Thief series. As usual, I enjoyed this book just as much as I did the previous two installments.  The story was fun and I found myself chuckling as I followed along on the adventure of Leo and McKenzie.  There was one scene in particular that I literally laughed out loud and was trying to shush myself since my husband was sleeping.  I’m not sure how well I actually pulled the shushing off though.  However, I will say the scene involved a squirrel and it started by sitting on someone’s head.  A few more antics went on before they were squirrel free. I won’t say more about it because I don’t want to ruin it for you.  But please know, it was one of my favorite parts of the story.

Off the Grid is a delightful and fun romantic comedy.  If you like sexy FBI agents, women in peril, delicious sounding sweets, and lots of laughs, then you will love this book.