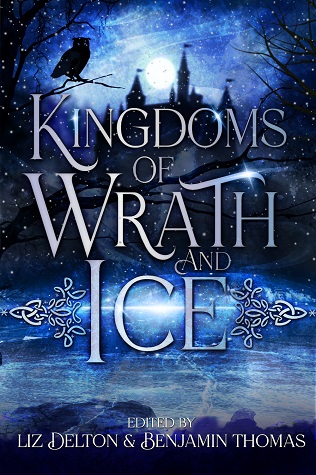 Curl up by a warm fire as winter’s icy fingers claw their way down your back and sink into this collection tales of icy villains.

Tales of revenge. Of dubious heroes and well-meaning winter witches. Of noble assassins and the origins of evil. You might be left questioning who really is the villain, or just whose side you’re on.

But as the ice thaws, you might see some hope left, after all…

Enter the Kingdoms of Wrath and Ice Book Blitz Giveaway!