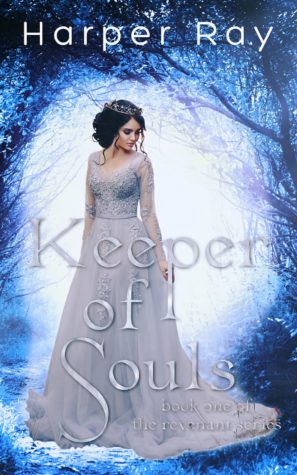 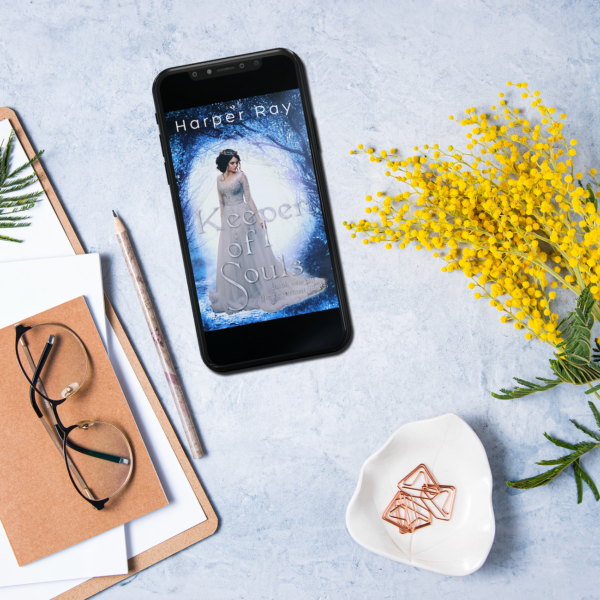 “What would you do if Death gave you a second chance?”

Most people who escaped death were relieved, happy to be granted that second chance at life. In my case, it was more of a curse than a blessing.

Everyday I woke, I was tortured with another soul. They all wanted something from me, but I couldn’t give it to them. Instead, I ignored them. I neglected the pain they had laced beneath their hollow eyes. I dismissed the screams that shattered my eardrums every time my head hit the pillow.

The souls took pleasure in patronizing me. They were a constant reminder of why I shouldn’t have been granted a second chance.

I had managed to escape Death twice, but the third time was my undoing. He came back with a heavy vengeance. Suddenly, I was thrown into a battle between two brothers. Heaven and Hell. Light versus Dark.

They both needed me on their side, but after facing Death for the third time, I wasn’t sure I would survive the cruel fate he had planned.

As an author of young and new adult romances, Harper has a passion for writing stories that readers enjoy reading over and over again. Her imagination is the creative tool that helps her come up with several intriguing story lines that she hopes to share with the world. Her fans call her the “page turner author” because with each story she sucks the readers in, instantly hooking them from page one.

If Harper’s not busy writing her next book, she’s either digging into a sappy romance novel, binge watching Harry Potter or going to school full time.