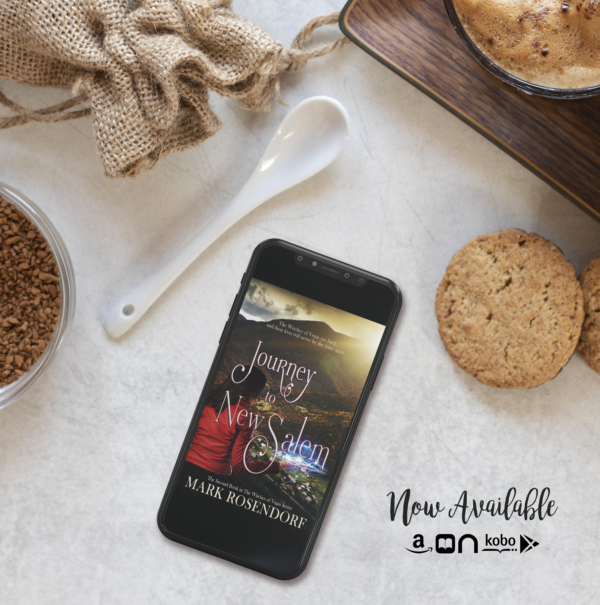 The Witches of Vegas are back, and their lives will never be the same again.

A year has passed since The Witches of Vegas saved the city from the evil Wiccan vampire, Valeria. Since then, the show has hit an all-time high. So has the romance between teen witch Isis Rivera and teenage magician, Zack Galloway.Things couldn’t be any better for them until Isis develops seizures that cause her power to spiral out of control. Fires and earthquakes are just the beginning of the chaos caused by the misfired witchcraft. Unable to find a cure, Isis’ family journeys to New Salem, a fabled village of witches which may or may not even exist. Meanwhile, Zack ends up face to face with the only being who may have a cure…Valeria. But does he dare pay her price? 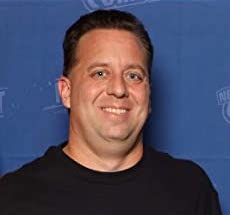 Mark Rosendorf ‘s writing is based on the personalities and experiences he has come across throughout his life, coupled with his own wild “if only I could do that” imagination. He is the author of the young adult series, The Witches of Vegas. He is also credited with The Rasner Effect series, a suspense/thriller trilogy published between 2009 and 2012.

Born November, 25th, 1974, and raised in Queens New York, Mark holds a Master’s Degree from Long Island University’s Human Development and Leadership program. He is a licensed Guidance Counselor for the New York City Department of Education’s special education district. He began his counseling career in September, 2001. Prior to that, he worked in the hotel industry.

Mark has also moonlighted as a professional magician. Today, he teaches magic and Illusion to his students in order to teach teamwork while developing their confidence.

Having accomplished his goals of becoming an author, Mark decided on an early retirement from writing. Then, one night, at two a.m., a new and unique story shot into Mark’s brain like a lightning bolt, screaming for him to write it. Mark found himself spending several nights taking notes on the characters and their stories. That is how The Witches of Vegas series was born.

The Witches of Vegas placed second in the young adult category of The International Digital Awards. It was also named one of Shelf Unbound’s Notable Indy and received a five star rating from the prestigious InD’Tale Magazine.