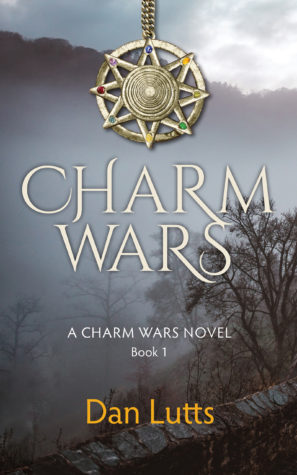 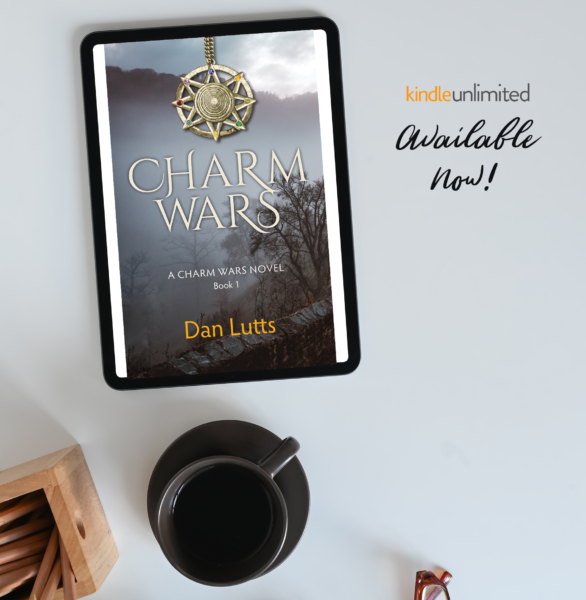 Welcome to Caldon, a land of mages and magic, where the noblesse possess massive political and magical power and destroy anyone who threatens the noblesse way of life—especially the commoners.

Rill Larkin, the son of a commoner blacksmith, has high ambitions. To be a mage, join the exalted ranks of the ruling noblesse, and establish his own noblesse family. Defying both the system and his family, Rill becomes the apprentice of Deuth Estati, a powerful archmage. But appearances deceive. As training progresses, Rill learns of decades-long secrets and manipulations that threaten his dream. And Deuth might not be as benevolent as Rill thought.

Alyse Dejune despises magic, even if she does belong to one of the oldest and most powerful noblesse families in Caldon. The deceits and treacheries of noblesse life and the loveless marriage alliances among the noblesse families disgust her. Her family however has high expectations: that she fulfill her role as a noblesse girl by marrying Troy Estati, an arrogant, selfish noblesse boy she does not love. And Alyse harbors a secret—the potential to become one of the most powerful mages in generations and wield forbidden magic—that, if revealed, could mean her death.

In this deadly game of ever-shifting alliances, where the state wages perpetual war against an ancient enemy, Rill and Alyse are thrown together in a land where magic is failing. And as greedy noblesse families raid surrounding family compounds for powerful charms, Rill and Alyse are left standing at a terrible crossroads. 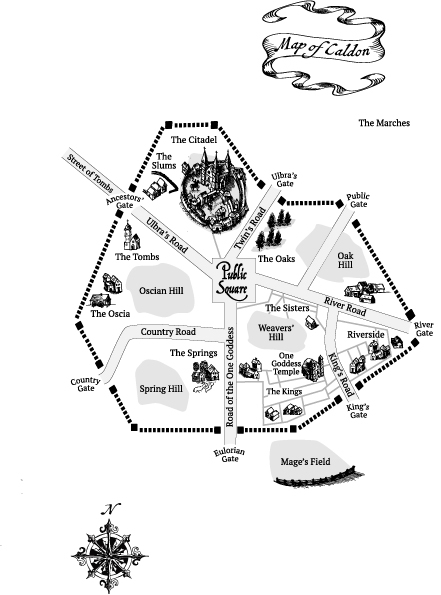 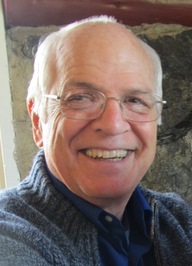 Dan Lutts was brought up in Quincy, Massachusetts, and began addictively reading Batman, Superman, and Wonder Woman comic books at an early age, much to his mother’s distress. In junior high school, he switched to reading science fiction novels. While in high school and college, he wrote science fiction short stories.

Dan taught history and archaeology in high school for ten years. After being laid off because of budget cuts, he used his love of writing to retrain and became a software technical editor and writer. He worked for several computer companies, taught technical writing at the college level, and worked as a freelance writer. Now, combining his love of history and writing, he works at a World War II museum doing research and writing.

Dan loves to read and has varied tastes, including Young Adult, historical fiction, mysteries, 18th-century sea epics, and history. He especially enjoys Young Adult fiction and decided to try his hand at it. Charm Wars, Dan’s first novel, is the result.

Dan lives in rural Maine with his wife, Lisa. When he’s not working or writing, Dan can be found reading, making and shooting medieval arrows with his longbow, or playing with his two dogs and two cats–all rescue animals.