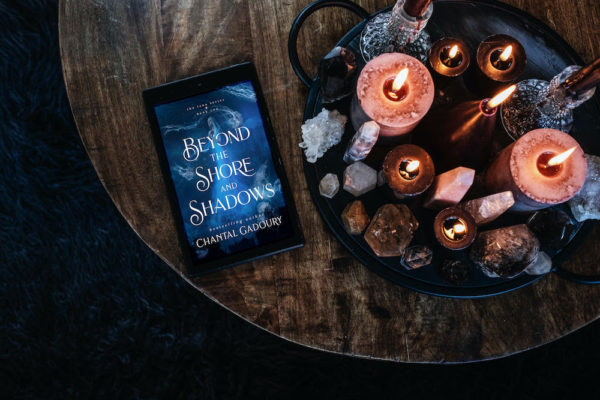 The merrow who angered Poseidon

The man who loves her

And an evil that could destroy them both

Lena—who was born as a merrow but walks as a human—is now in possession of the Magiske Skal: the shell once owned by the queen of the merrows. With its power comes untold danger, and should it fall into the wrong hands, the Fosse-Søfolk will face an evil they cannot overcome. Lord Jarl knows what Lena has, and he wants it for himself.

After running away from the Lundby-Wyatt Inn, leaving behind everything she was familiar with, Lena finds herself in the company of the warm and kind Soren Emil.
When the villagers turn against her and Soren, they’re forced to leave the burning Bror Boghandel behind and escape to a forgotten cottage on the edge of the shore, where no one will find them. Lena knows she must get the shell back to the sea and destroy it, before it falls into the hands of Lord Jarl—or worse, his possessive apprentice, Jace Wyatt.

With the help of some unruly pirates, Lena and Soren journey to the sea, where Lena thought she’d never return. There, she will have to face not only the Sea King’s army, the Fosse-Søfolk, but the impossible choice to sacrifice her own life, or the life of the man she loves to keep the Magiske Skal from the evil that craves it.

What will Lena choose? Who will win the struggle for power? 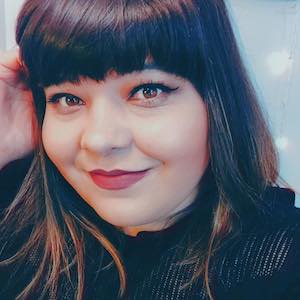 Amazon Best Selling Author, Chantal Gadoury, is a 2011 graduate from Susquehanna University with a Bachelor’s Degree in Creative Writing. Since graduation, she has published “The Songs in Our Hearts” with 48Fourteen Publishing, and “Allerleirauh” with Parliament House Press, with future titles to follow. Chantal first started writing stories at the age of seven and continues with that love of writing today. Writing novels for Chantal has become a life-long dream come true! When she’s not writing, she enjoys painting, drinking lots of DD Iced Coffee, and watching Disney classics. Chantal lives in Muncy, Pennsylvania with her Mom, Sister and furry-‘brother’ (aka, puppy) Taran.

Enter the Beyond the Shore and Shadow Book Blitz Giveaway!