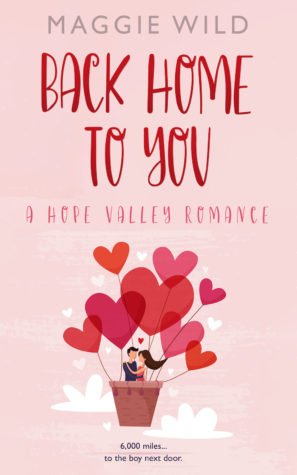 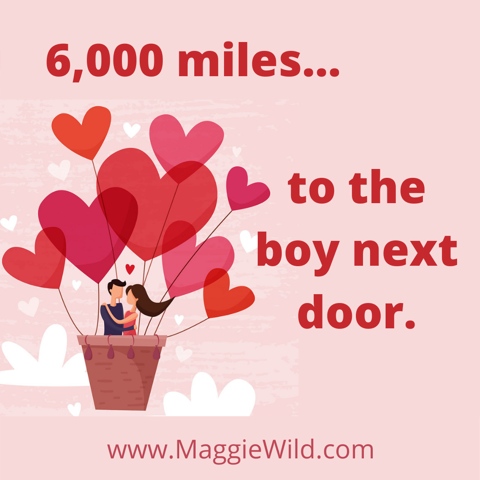 She’s desperate to get her life straight. He’s struggling to stay true to his dreams. Together, can they whip up the recipe for happily ever after?

Harriet “Harry” Belmont feels like a total failure. Returning from San Francisco to England to care for her grandmother after being fired and discovering her boyfriend is married, she’s determined to turn a mess into something vaguely positive. But when her woeful cooking skills send her gran’s dinner up in smoke, the big-city refugee is stunned when the man who jumps to her rescue is a handsome old flame.

Jamie Forrest’s love of culinary creations has come back to bite him. Though the small-town chef loves the meal-kit business he built to help others, it’s become so successful he no longer has time to spend in the kitchen. But his stress multiplies exponentially when the woman he saves from a food-prep disaster turns out to be his gorgeous childhood sweetheart.

As Harry’s forgotten feelings resurface, she’s torn between helping him open his dream restaurant and fleeing back to the life she promised she’d never sacrifice for a man. And though Jamie realizes he never got over her, he’s terrified that if he lets her in, she’ll just break his heart again.

Can the reunited friends find a way to put love on the menu?

Back Home to You is the charming second book in the Hope Valley contemporary romance series. If you like feisty females, kindhearted men, and wry humor, then you’ll adore Maggie Wild’s sweet tale.

Read Back Home to You to order up affection today! 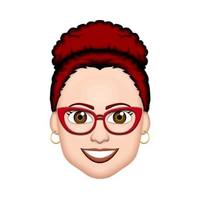 Maggie Wild lives in California Wine Country with her own Mr. Right and a small collection of furry friends. A native of Yorkshire, England, she returns “home” every day through her fictional worlds. When not writing her fun, contemporary romance stories, she loves to watch the birds in her garden and hike through the local redwoods.

Enter the Back Home to You Book Blitz Giveaway!